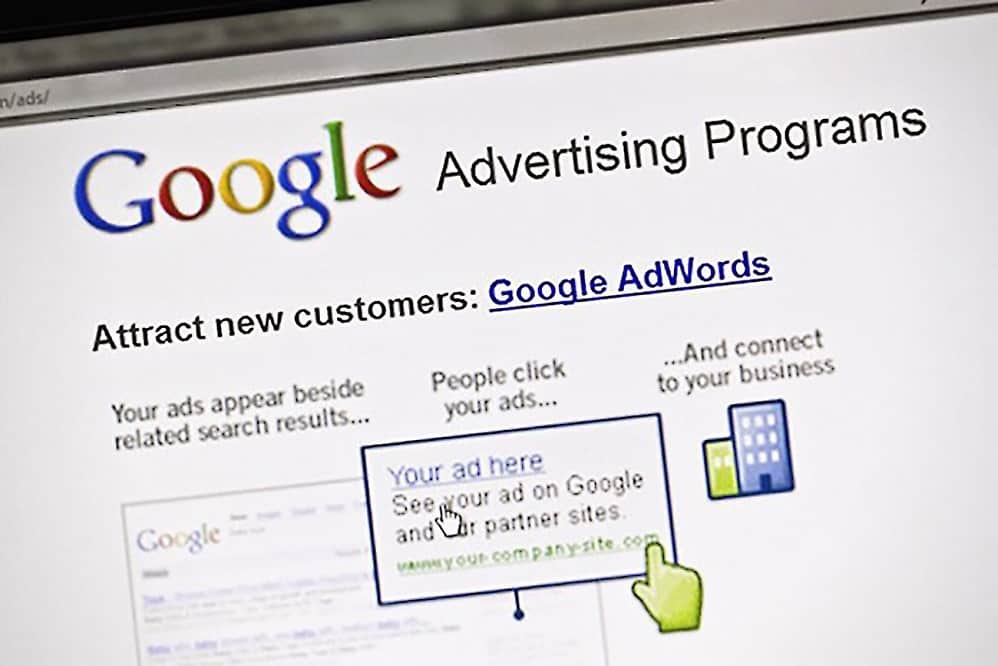 Reports have emerged that the Federal Bureau of Investigation (FBI) wants Google to ban cryptocurrency advertisements in a bid to prevent people from falling victims to scams and frauds.

FBI and other law enforcement authorities pressured Facebook to disallow crypto and ICO adverts and eventually after months of explanation by the FBI, Facebook finally gave in and put a blanket ban on ICO and crypto adverts. The FBI and Canadian authorities are now concentrating their efforts into convincing Google to ban such ads.

Jason Roy, a senior investigator at the Manitoba Securities Commission and chairman of Canada’s Binary Options Task Force, confirmed that it was FBI and Canadian authorities that explained to Facebook their concerns about ICO and crypto adverts and that these types of ads are leading to people becoming victims.

Now they have turned their attention to Google and had similar discussions and are waiting for them to take similar action. That “explanation” went on for months, with Facebook finally caving in.

“We’re very pleased,” Roy said, who is now seemingly trying to force Google to do the same.

Authorities hope that Google will also take similar action and put in force a policy that will ban binary options, ICO and cryptocurrency ads.

FBI and their Canadian counterparts have been at it for months trying to convince Google to impose a ban, but it turns out that Google isn’t impressed and is not ready to give in.

“We already ban and enforce against misleading ads and misrepresentation (across all categories)”, said a Google representative.

Raising the question as to why Roy and FBI want cryptos or ICOs to be named specifically, considering there are plenty of legitimate cryptocurrencies and ICOs.

“There’s just been an explosion of different ICOs and new tokens and crazy offerings. You’re seeing ICOs that are raising large amounts of money and there’s nothing behind them in certain cases, but members of the public are so hyped they’re throwing money at them,” Roy said.

So suggesting that people need to be protected from themselves in a nanny state of sorts where Google and Facebook is to act as law enforcement for the United States government: “We would look at what they were doing and determine if this is an activity that can be registered and if they had in fact registered,” he said in the context of determining what ICO is legitimate.

So ignoring plenty of jurisdictions that do not require any registration. Just as they seem to be ignoring the fact the law even in US is very unclear on whether a registration is necessary as the classification of tokens as securities is now subject to a court ruling. While Wyoming’s state legislature has explicitly stated they are not securities.

This behind the scene pressuring therefore appears to be an over-reach of the executive, which made it appear Facebook had freely taken a decision rather than had seemingly been pressured into it.