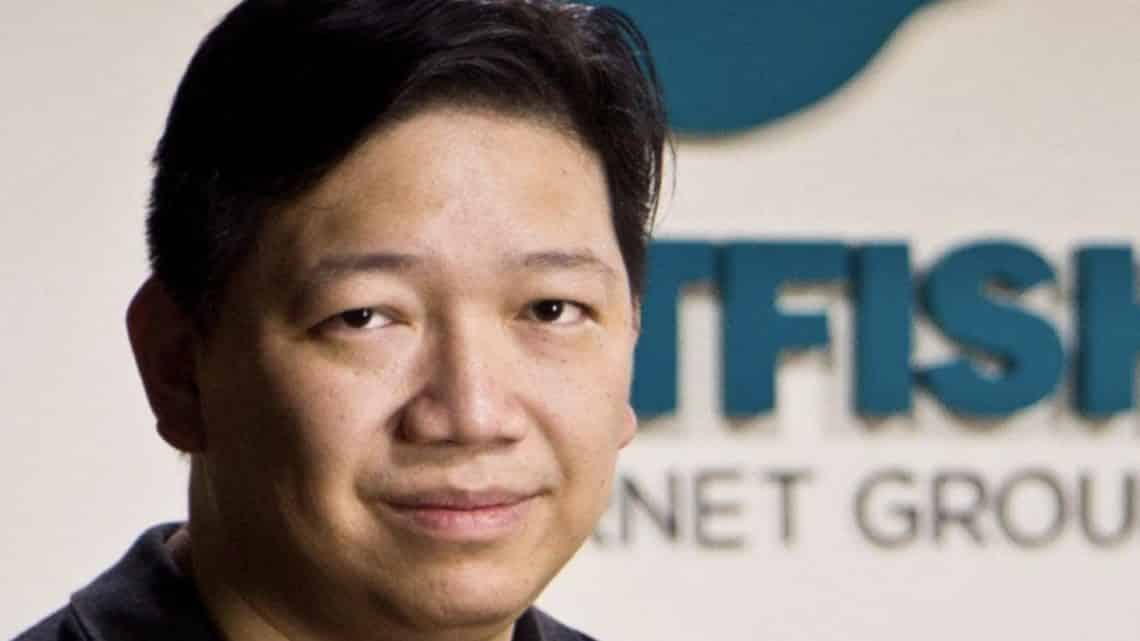 Right now, the market is quickly reaching the point of bitcoin ETF acceptance. Eventually, the US Securities and Exchange Commission will approve of an ETF and soon. This is what Kin-Wai Lau, CEO of the Fatfish Internet Group, said to CNBC.

Lau said that the market is currently experiencing what is called a “second wave rally”.  This particular rally is directed to bitcoin and cryptocurrencies, which refers to a strong wave of demand driven by the entry and adoption of institutional investment. According to Lau, this is normally a positive sign for the sector’s early adopters and people interested.

To further explain, he said that SEC’s likelihood to approve an ETF highly depends on how the organization is able to convince the SEC successfully that it has the tools and capability for floating an ETF. Lau’s statement said that it’s only a matter of time before the industry sees an ETF approved by SEC.

More importantly, it’s more of which organization will have the necessary tools imperative for monitoring, surveillance, and liquidity function. There is a broad array of tools companies need to equip themselves. But besides the tools, it’s also about the market’s readiness. All in all, Lau believes the industry isn’t too far away and maybe only months away from accepting an ETF.

Lau also believes that the organic demand from people around the world is the one boosting and driving the demand for bitcoin. This is something he believes will continue until the end of the year. Asked about what the market investors should keep their eyes out regarding the prediction of bitcoin price movements, he quipped that the adoption of bitcoin will have a more substantial impact in the asset price.

Not the ETFs or some other abstract market instrument but bitcoin adoption. He said that adoption is what drives the demand from the ground up. Right now, bitcoin is already being used widely in numerous countries. Furthermore, many jurisdictions regarding this are already beginning to regulate the adoption of bitcoin.

They are approaching the practice, optimistically but cautiously.   In a report by CNN earlier, CEO Ali Hassan of Crescent Crypto estimated a time frame for the SEC approval of a bitcoin ETF. According to him, it will likely take a year and a half. The report came after a week after VanEck, an investment firm, gave a response to the concerns of SEC over crypto ETFs.

XDC: The ideal coin for Green Energy and the Renewables Sector