Home » Digital Currency of Mongolia Made Available for Bill Payment 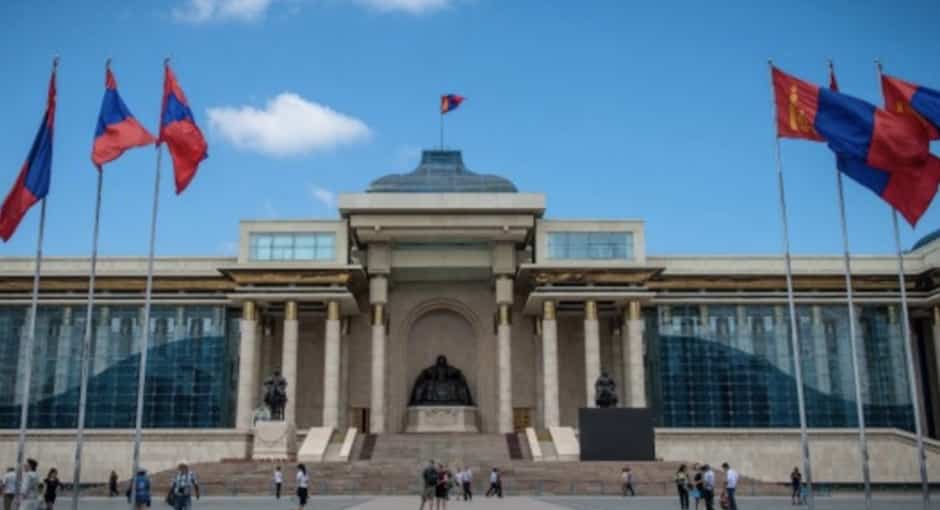 Digital Currency of Mongolia Made Available for Bill Payment

The cryptocurrency of Mongolia is officially in circulation now.  The launching ceremony for this new method of payment in the country has taken place at the Bank of Mongolia.

Tatsuya Hamada, CEO of Mobicom Corporation stated, “As digital currencies have begun to circulate, ATMs and cards will become a thing of the past as well.”

Following the national payment system bill, the bank of Mongolia came up with a new set of regulations with respect to the digital currency.

Erenhiylegch Bayartsaikhan, the president of the bank handed over the certificate to Tatsuyaa Hamadad, the General Director of Mobicom, at an official ceremony.

Mobifinance is the first type of non-bank financial institution to get the certificate to issue digital currency.  The circulation of “Candy” which is first of the official digital currency has begun.

Mobicom subscribers are having access to the digital money and they can use it to pay for their subscription.  This payment system will be made available to other operators in Mongolia from October 1.

Candy is already available to Mongolian consumers who can use it to pay for several financial transactions across a range of businesses.

Micetimes reports, “Look at the demand for the demand for cryptocurrencies in the state. If the experience proves positive, then it is expected that the Bank of Mongolia will develop its own token, which will be a digital alternative to national currencies. And then you will really begin a new stage of digitalization of society.”

How Can Bankers Benefit from Using Blockchain Technology?