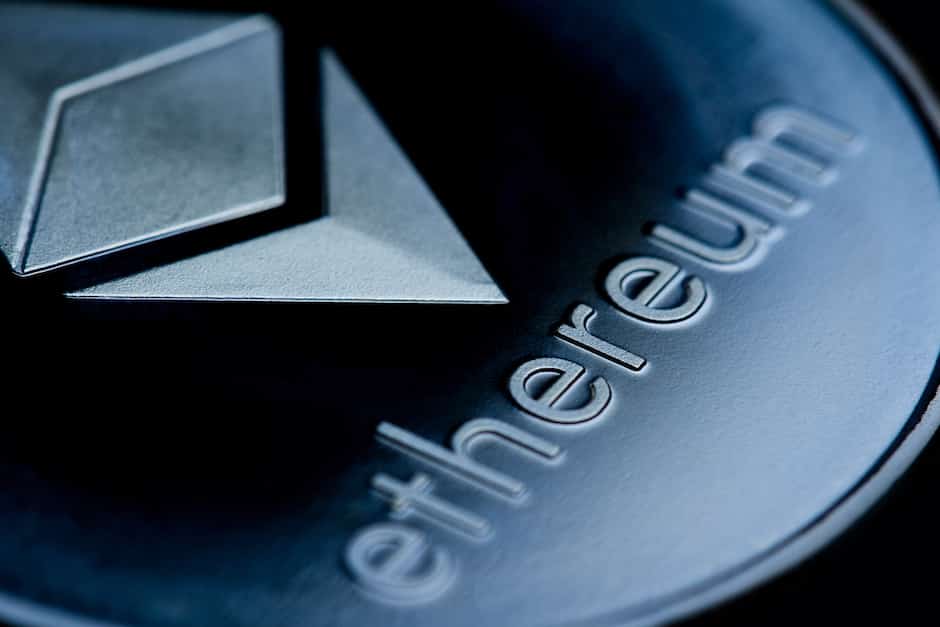 Ethereum to rise despite recent drop- experts predicting $1,200+ high by end of 2018

In spite of drastic drop in price value, crypto experts are optimistic about a dramatic rise of Etherum in the coming few months.

October 1, 2018: Good news for ETH investors! The second biggest cryptocurrency is all set to rally strong despite recent drops and assures a promising upward trend in recent years. Top ICO guru and crypto veteran Sydney Ifergan is confident to witness a whopping $1,200- $2,000 high by the end of this year.

Ethereum’s drastic decline in the last few weeks has had unleashed a wave of panic in the crypto scene. The coin price plummeted last August and then again in September. In the middle quarter of last month, Ethereum was trading say at $170- that is 88 percent down from ETH’s ATH (All Time High).

But experts are optimistic and they believe things are going to change for better soon.

“Ethereum-based smart contracts and blockchain technology are creating a storm worldwide. Put simply, more and more people are becoming aware of such state of the art technologies. More awareness will directly translate to more adoption and utilization among the masses. And utilization ratio of a coin & price hike have always been directly proportional”, stated Mr. Ifergan.

Leading finance expert and one of the most esteemed names from Wall Street, Tom Lee, echoes similar positive views.

According to the famous “Crypto Bull of Wall Street”, Ether will “rally strongly” in spite of losing out on more than 70% of value this current year. He has reminded of high possibilities of “Trend Reversal” which we have already witnessed whenever Ethereum underperformed previously. The current turbulence, as per him, is mostly borne out from higher competition, panic selling & confidence problems in the present tech scene.

Lee, however, has also stated that threats to ETH lays in the “challenging technical image” as a lot of people are harboring negative sentiment about it.

On the other hand, Reddit’s co-founder Alexis Ohanian is also hopeful about Ether’s rise in the coming months. In his own words:

One of the most sincere advocates of cryptocurrency and especially of ETH, Ohanian has always been a highly optimistic commentator. According to him, what matters the most here is the advanced underlying technology of the crypto coins.

“This business (crypto) is not about the mere speculation on medium or short term prices. In fact, the main reason why we focus on it is our strong faith in its underlying technology”, explained Ohanian while sharing his positive prediction about Ethereum.

He had remarked earlier-“The most vital thing to take note of here is ‘changing times’. The futuristic blockchain technology enables stuff such as BTC to work as well as to scale. Most importantly, given its volatile nature, we will see a continued rise in the longer term.”

He believes the tech scene can build major network apps based on Ethereum- something in the lines of Uber, AirBnb and other different home sharing applications.

“If that happens, ETH’s worth will enhance manifold.”

Buterin, the famous man behind Ethereum, had recently mentioned that it’s the “superficial awareness” about blockchain and crypto which will plateau the growth of the digital coins like ETH.

“An average person has heard of Ethereum or blockchain for once. There is not much scope for another 1,000x growth in this space anymore”, added Buterin.

However, all the experts are of the opinion that there should be a shift from “people just being interested” straight to “a space where we can enjoy “real applications and actual economic activity”.

“Anyone who will spend some time into knowing about asset class, its importance and it’s huge potential, will become a believer. This is how the infrastructure will be build”, mentioned another crypto expert Barry Silbert (Digital Currency Group).

We cannot forget that despite low process, Bitcoin was able to attract adopters who believed in its underlying and manipulated the market successfully. They were famously known as “Whales” and some of the best examples are Barry Silbert, Winklevoss Twins as well as the Bitcoin man himself, Satoshi Nakamoto. The current market is divided now and we will soon witness new trends.

Pankaj is an engineer and a firm believer of cryptocurrencies and Blockchain technology. He has a 5+ years of experience in Digital Marketing and is a crypto Investor and Trader. He is a hardcore supporter of Cardano Project.