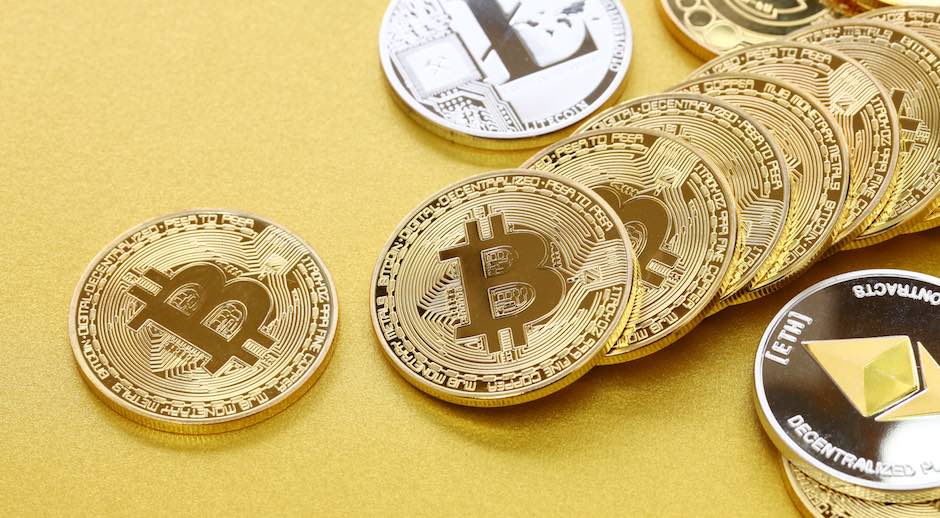 Cryptocurrency In Maintenance Regulation And Waiting Mode For the Year 2019

The 80% low made it feel like the digital asset is never going to make it to where it was destined to be; however, the market is being kept together in maintenance and regulation mode keeping prospective investors and institutions to slow down before they can move any further.

Early in January 2018, most of the cryptocurrencies were hitting their all-time highs only to fall to their all-time lows, turning investors confidence down. Inexperienced traders who made it late to the market were not able to survive the fall, and all that they were able to do was to leave the market with bruises and burns to their wallets. Latecomers see the crypto market as a nightmare; however, experienced investors are looking at the crypto with advanced expectations and motives.

Several ICO projects were not able to achieve their targets due to regulatory scrutiny.  The Financial Stability Board of the G20 declared that cryptocurrency was not a threat to the global banking system.  It was considered that this declaration would boost the industry that is just beginning to germinate; however, it did not do anything better to help the industry recover from the all-time lows.

Institutional giants have filed for patents, and some of them pumped funds into the market; however, groundbreaking feats from the giants have not yet occurred, and it is expected that year 2019 might provide for some happenings.

Twitter is providing for a social base where analysts and cryptocurrency enthusiasts are pumping their views and exerting their dominance in opinion about the market.  Advertising companies raised bans on the cryptocurrency campaigns; however, they later lifted their bans and began chasing their advertising dollars.

Despite all cryptocurrency bans and issues, some nations continue to be cryptocurrency friendly. They are willing to accommodate cryptocurrency and blockchain based startups. Countries like Korea and Japan are beginning to improve their regulatory framework to protect investor interest.

Some cryptocurrency platforms which have been trading in compliance with regulations and focusing on investor interests have grown in strength, and they can sustain themselves despite the low prices. The industry is embryonic.  The trends were dramatic.  However, analysts do not agree that the game is all over. It is just going through a transitory phase, and it will tend to evolve to be useful to the mainstream; however, whether the government will allow this industry to operate on their own is questionable.