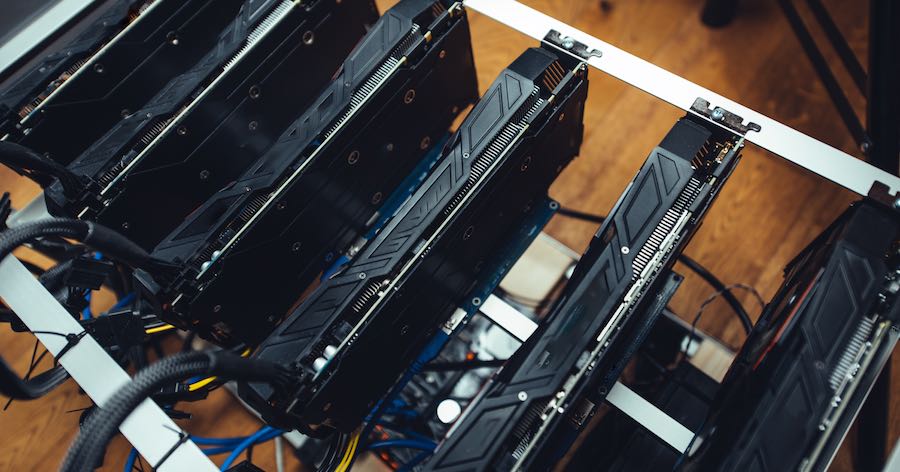 The leak of an illicit crypto mining software, Eternal Blue, in the past year lead to an outbreak of cyber attack.

Eternal Blue exploits the vulnerabilities in the Microsoft Software.  This software is the reason behind the infamous global cyberattacks like Notpetya and WannaCry.  The disruption caused by these cyberattacks are still continuing.

A hacking group who identify themselves by the name Shadow Brokers allegedly stole Eternal blue from NSA in year 2017.

Earlier this year, Joint Analysis from Cyber Threat Alliance published a report that was titled ““If 2017 was defined by the threat of ransomware, 2018 has been dominated by illicit cryptocurrency mining.”

It further added, “If 2017 was defined by the threat of ransomware, 2018 has been dominated by illicit cryptocurrency mining.”

The threat intelligence information from CTA states, there is a rapid growth of hackers who have been using this tool to gain access to computers to mine for cryptocurrency.  More than 459% computer hacks were detected this year per CTA, the report also states, “Because this threat is relatively new, many people do not understand it, it’s potential significance, or what to do about it.”

Illicit cryptocurrency mining slows down computer systems and this is as well a big hole in the digital security of the operator. These leaking codes are particularly targeting Microsoft systems. This has in turn let to malware proliferations and these are not going to slow down anywhere in the near future.

Neil Jenkins, stated, Hackers can “sit back and watch the money roll in,”

“…illicit mining is the “canary in the coal mine” of cybersecurity threats. If illicit cryptocurrency mining is taking place on your network, then you most likely have worse problems and we should consider the future of illicit mining as a strategic threat… More sophisticated actors could use – or may already be using – that same access to lay the groundwork for you to have a really bad day.”

Bitcoins are generated by a process where complex mathematical puzzles are solved.  The coin mining process consumes huge electricity and hackers are attacking computers to cut down on mining expenditure.  Poisoned blocks that attempted to spend the same money twice would have probably crashed the nodes while running the Bitcoin software.  This bug, known as “denial-of-service vulnerability” was not there in the Bitcoin Protocol; however, some of the Bitcoin Core’s Code were affected.

Emin Gün Sirer, an associate professor at the Cornell University remarked “For less than $80,000, you could have brought down the entire network,” He further added, “That is less money than what a lot of entities would pay for a 0-day attack on many systems. There are many motivated people like this, and they could have brought the network down.”

Bloomberg reports that “The threat of illicit cryptocurrency mining represents an increasingly common cybersecurity risk for enterprises and individuals,” “rapid growth shows no signs of slowing down.”

Dan hold a master of finance from the ISEG (France) , Dan is also a Fan of cryptocurrencies and mining.