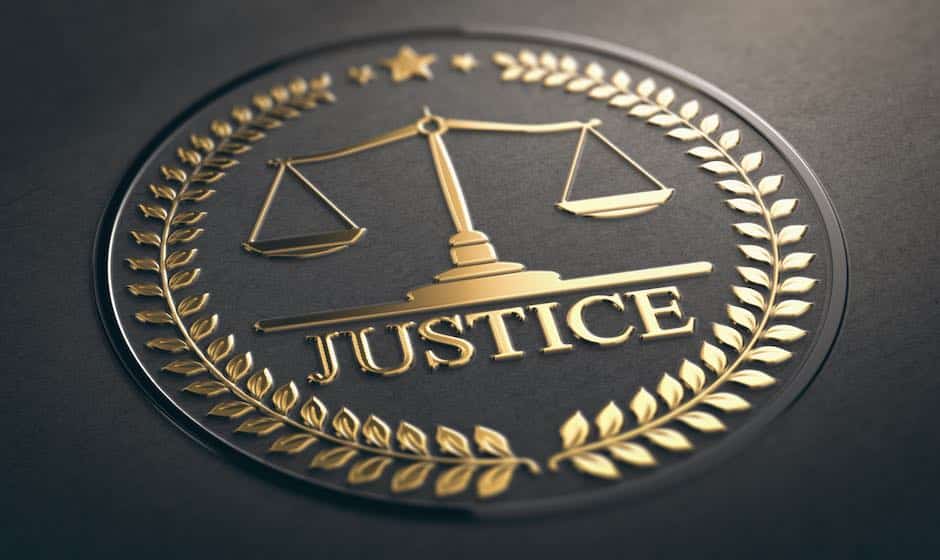 Along with the continuous upgrade and advancement of technology today, transactions have been made easier through online. Almost all of what operations we do we use the technology or the internet. Our privacy and security are now not that stable, especially that fraud, hacking, and other bad intentions are one of the significant issues today. So, for that, we put an extra precaution, and we find other additional steps or ways to protect ourselves, property, assets and more. And in terms of finances, some tend to use Bitcoin to keep it more secure and private.

The bitcoin is a peer-to-peer digital currency that has been used since 2009 and accompanied as cryptocurrency. However, it is still in debate if it’s legal or illegal. But there are some countries that bitcoin is legal. And remember that it is issued or endorsed by any banks but is formed called mining but as a computer-generated one. It is a payment online and makes the transaction private and anonymous.

What are the Crypto Regulations

In terms of crypto regulations, every country has a different opinion about it. Some agree on putting it to legalized in which they find it very easy and helpful for their business. While the other country finds it an illegal transaction and is a significant threat to them. So, they don’t want it to be legalized in their state. The crypto regulations are not legal in terms of jurisdiction, but some countries allow it. Each country that allows bitcoin as different regulation to be followed, such as:

In the United States, they have a favorable view of using bitcoin for payment, and some government agencies are regulating it and reducing the use of it in an illegal transaction. The U.S. treasury, they classified bitcoin to be a convertible and decentralize virtual currency. And are considered a commodity for the CFTC. If businesses use the bitcoin in money services, money transmitters, and others, they are obligatory to:

The European Union considers the progress of the cryptocurrency; however, they do not issue an official announcement for the legality, regulation, or acceptance of it. And because of the lack of guidance, the other members of the EU make their stand of it. Like in Finland, they consider bitcoin as a commodity and not as a currency and use to classify as a financial service. In Belgium, they exempt the bitcoin in the value-added tax. While in Cyprus, they not controlled it and nor regulated it.

There are also countries such as China, Vietnam, and Russia that do not agree about using bitcoin. It is because of the unpredictability, decentralize and can be a threat to the current monetary systems.  It can also be a link for illegal activities such as money laundering and drug trafficking.

Using cryptocurrencies have a significant advantage, such as it makes it easier to send the funds directly to the other party. In which they don’t need to transact or consult another person or no third party to be a middle man in the transaction. The transaction is also secured through a public and private key that is hard to hack. Also, it is a good way to transact business directly to the other party which lessens the amount that they should pay when they do their business with the legal and another process with the presence of the government, banks, and others. In which there will be more papers and methods to do.

Transferring funds through the use of the bitcoin has a minimal processing fee and allows the users to avoid strict process from the banks. There are other concerns about cryptocurrencies as the Bitcoin is not rooted in the material goods. There is research that the cost produced by it needs a large amount of energy and that are interrelated to the market price.

For over ten years of existence of the Cryptocurrency blockchains, it becomes one of the most used and can also be considered as secured for transactions online. The risk of hacking of the account or tracing its origin is hard to do so.

And despite some negative about it, there are still many people who consider it as a big help. One of them is the possibility of preserving the value of it against inflation. Smoothing the exchange and make it easier to transact without the help of the middleman. If you want and considering to use bitcoin for your business, you need to check first the crypto regulation in your country where you are.

The bitcoin, as the first blockchain it builds a good service online, which helps various internet sellers and retailers in their businesses. And since the existence of the cryptocurrency, it creates a standard transformation of our money in the market. In the way, we can use it and gain more.

Looks Like VeChain (VET) is Working Towards a Bull Trap