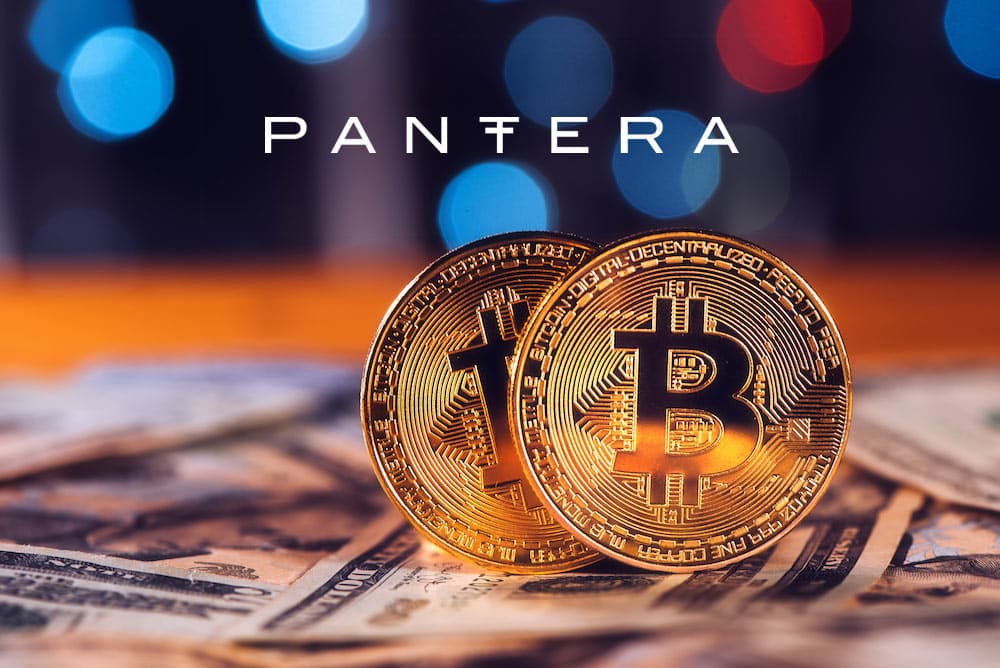 A top investor in the cryptocurrency space, Pantera Capital Management, has estimated with what it termed as “strong conviction” that BTC has established a local low point. The company predicts that $6,500 will be the local bottom of the current bear market. Further, it estimates that within 12 months, the markets are going to break into some new all-time highs.
BTC imminent bounce

Pantera Capital operates exclusively in the distributed ledger technology and cryptocurrency sectors. The company published a letter in which it predicted that BTC has already established its local bottom. The leading crypto investor pointed out various factors that informed its market outlook.

Though partially, the firm attributes the most recent sell-off to some “unintended tax selling.” It goes ahead to explain some hypothetical scenario in which traders have a “great year…selling cryptocurrencies actively, before the coming of the spring and their tax accounts tell them that each sale at some profit created taxable gains with taxes being due by 15th April. Pantera Capital details that “last year, there were up to $300 million worth of capital gains created,” and insists that the chances that some “decent chunk” of pressure to sell might have been initiated by various traders pulling monies of the markets quickly so that they can meet tax obligations.

In the letter, Pantera Capital Management also points out that “the recent news on the SEC (the United States Securities Exchange Commission)” had a very minimal effect on the market sentiment. Since the market did not react negatively, Pantera says, “it suggests that we have reached some local, if not a global bottom.” Pantera estimates that the markets’ upward movement in the “subsequent 24-28 hours” after the recent announcements by the Securities and Exchanges Commission indicated that markets have “reached the peak negativity,” which furthers indicates “a mid-term bottom at least.”

Pantera Capital describes its position in the cryptocurrency industry as being “in the very first innings of multidecade trade.” In the letter, the company points out that $6,500 is “most likely going to be the low for the current bear market,” estimating that while “it may go below that briefly, the larger majority of next year will likely be more than that price.” The firm also notes that “it is highly likely” for prices of BTC to surpass its previous high record of $20,000 “within just a year,” stating that there is going to be some wall of institutional funds which will drive the increase in price.

Pantera Capital also pointed out BTC’s recent cross under its 200-day moving average. In the company’s eyes, this indicator is a “busy signal” that’s rare, and historically, “if one invested, say, $100 on that particular day (when BTC crossed below the 200-day moving average) and then sold a year later, their total returns would be 285%.”

These assertions by Pantera Capital Management have received mixed reactions from the Bitcoin community, with some saying that the company’s predictions could be right. But, who knows? It is only a matter of wait-and-see.